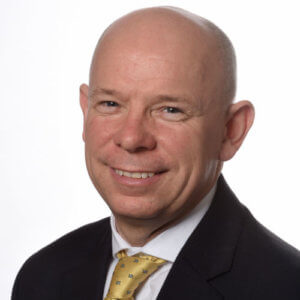 Jaron Crooknorth qualified as a Solicitor in 1999 after studying Law at the University of East London.

He then completed his training at Toller Beattie in North Devon. Jaron joined Rowbis Solicitors (formerly Rowberry Morris) in 2002, where he was a Partner, and moved to Tayntons in 2015 following their merger with Rowbis.

With over 19 years experience, Jaron specialising in business sales and acquisitions, business services generally including commercial property and corporate agreements. He is also head of our Commercial department. 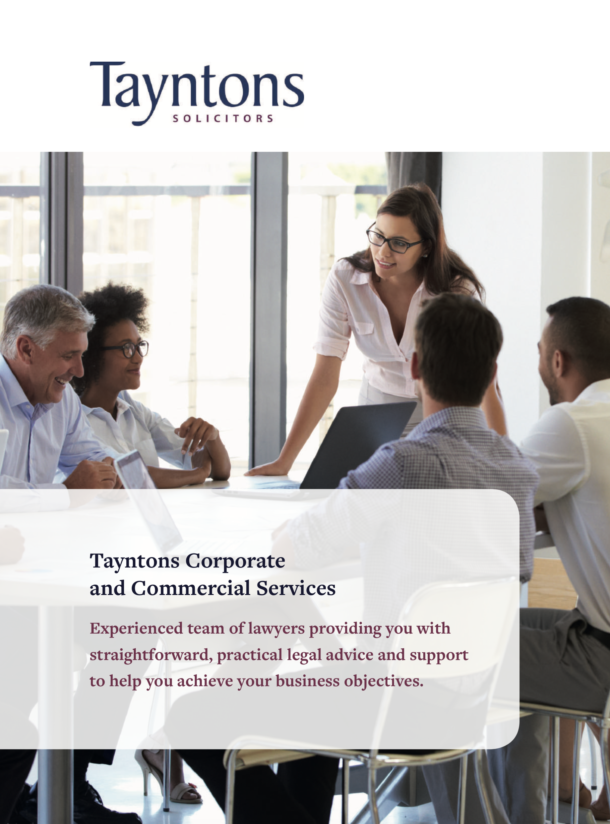 Operating a business brings with it a number of legal challenges and it is vital your business has the right legal framework in place. Download our legal guide to help you better understand the legal processes involved and to help prevent any issues that could potentially crop up.

Thank you for downloading our Commercial Brochure. Your download has been emailed to the email address provided under a separate cover. If you would like more information or to book an appointment with a member of our team, please contact us on 01452 222445.